Howard Raber is an Investment Sales Professional at Ariel Property Advisors. In addition to originating and executing exclusive listing sales, he is responsible for leading business development and networking initiatives in Manhattan below 96th Street.

Mr. Raber has executed deals involving various property types including multifamily, mixed-use, commercial and development sites in Manhattan below 96th Street and throughout the five boroughs. His insights have been featured in the Mann Report, Commercial Observer and the New York Real Estate Journal.

Before joining the firm, Mr. Raber practiced law at two Manhattan firms where he represented a broad range of clients in many aspects of both commercial litigation and corporate transactional matters. He is admitted to practice law in the States of New York and Connecticut, as well as the U.S. District Court, Southern and Eastern Districts of New York.

Involved with various charities and organizations both in conjunction with the company and in his personal life, Mr. Raber is a member of the Real Estate Board of New York (REBNY) and a supporter of the No Kid Hungry Organization.

Mr. Raber received a Juris Doctor degree from the Touro College Jacob D. Fuchsberg Law Center, where he served as Editor-in-Chief of the Moot Court Board, and earned a bachelor’s degree in history from the University of Florida. 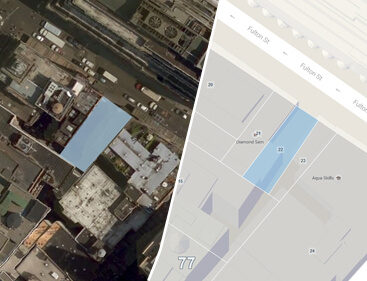 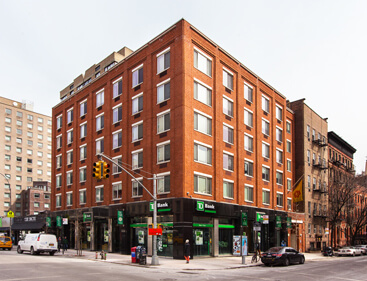