Jason Gold is an Investment Sales Professional at Ariel Property Advisors. In addition to originating and executing exclusive listing sales, he is responsible for leading business development and networking initiatives in the Bronx submarket.

Mr. Gold has executed deals involving various property types in the Bronx, including multifamily, mixed-use, commercial and development sites. Since joining the firm, he has transacted over 50 deals with a gross consideration of more than $600 million in the Bronx.

The Commercial Observer named Mr. Gold as one of the top investment sales brokers for its 30 Under 30 award, which recognizes emerging commercial real estate professionals. He also led the first panel hosted by Bisnow that was focused on the Bronx. His insights about the Bronx real estate market have been featured in publications such as The Commercial Observer, Crain's, Real Estate Weekly, The Real Deal, New York YIMBY, The New York Times and The Bronx Times.

Prior to joining the firm, Mr. Gold worked as an Associate Director at Murray Hill Properties LLC, with a concentration on landlord and tenant representation throughout Manhattan.

Mr. Gold is involved in various charities and organizations both in conjunction with the company and in his personal life. Among those he is involved with are The Jewish National Fund (JNF), the Real Estate Board of New York (REBNY), Bronx-Manhattan North Association of Realtors (BMAR), and SoBRO.

He earned his bachelor’s degree in finance from the Florida International University in Miami, Florida. Mr. Gold lives on the Upper East Side of Manhattan and can be reached at 212.544.9500 ext. 22 or via email at jgold@arielpa.com. 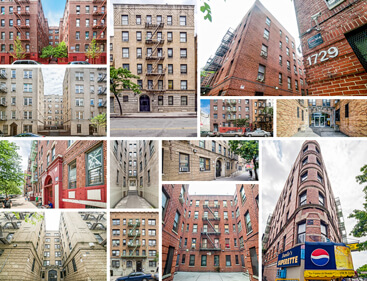 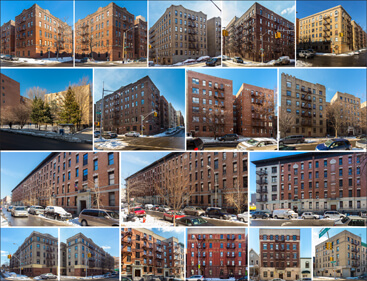