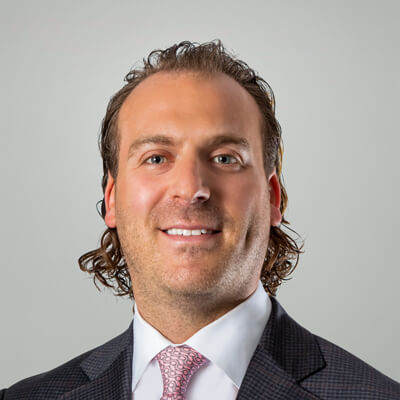 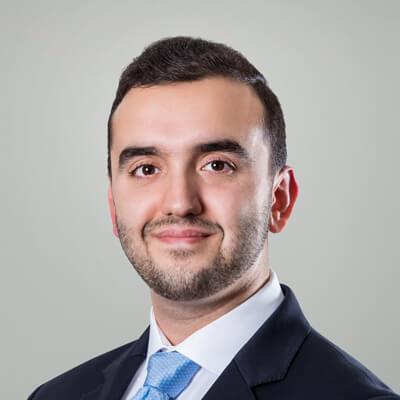 NEW YORK, NY – August 11, 2022 – The Bronx saw record dollar volume and the second most transactions ever recorded with $1.54 billion investment sales across 191 transactions, according to a research report produced by Ariel Property Advisors, The Bronx 2022 Mid-Year Commercial Real Estate Trends. 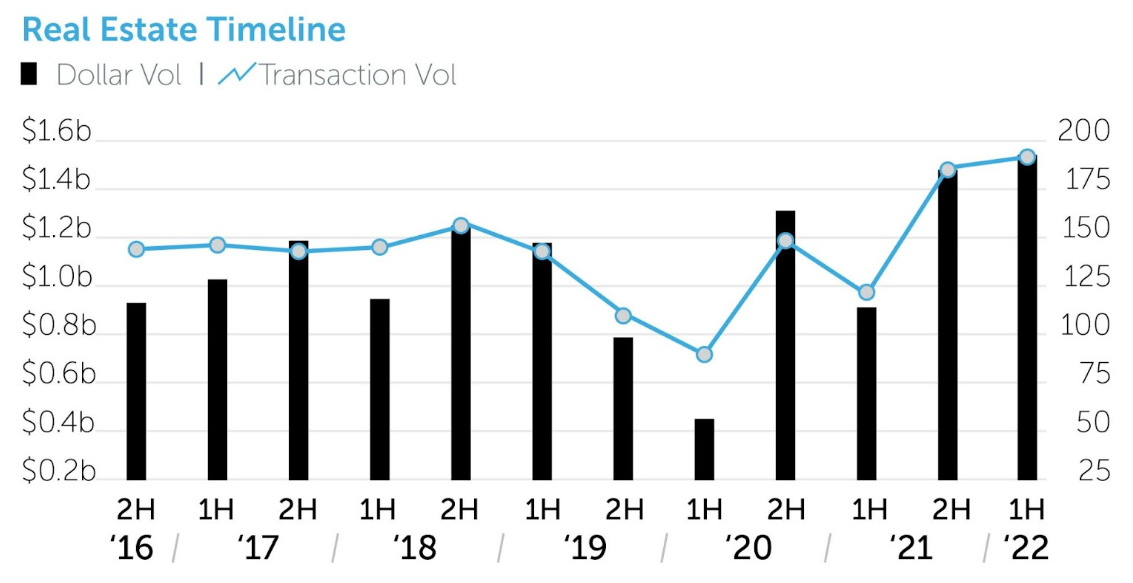 In 1H 2022, the Bronx saw record dollar volume and the second most transactions ever recorded with $1.54 billion investment sales across 191 transactions.

“The overall increase in activity is an indication from investors of the upside and opportunities found in the Bronx,” said Jason M. Gold, Director, Investment Sales. “Dollar volume was up across all asset classes except for development which saw declines in dollar volume from 2021, but the same number of transactions as 2H 2021.”


Daniel Mahfar, Director, Investment Sales, added, “Notably, the borough continued to attract institutional capital through the acquisition of affordable portfolios. Also, new international investors entered the market because of the high yield the Bronx offers relative to the other boroughs.”


The report’s findings include:


Multifamily. The Bronx recorded $756 million in multifamily sales, an 8% increase from the second half of 2021 and the highest dollar volume since 2016. Multifamily continued to be the leading asset class in the borough as investors looked to transact on stable income-producing assets in anticipation of interest rate hikes and higher inflation. The portfolio sale of 2103 Honeywell Avenue and 2001 Story Avenue for $169 million is the second highest multifamily sale on record for the Bronx. FBE Limited sold the free-market portfolio for $280 per square foot and $307,000 per unit.


Commercial. The commercial market saw $148 million in sales, a 12% increase from the second half of 2021 and the highest dollar volume since 2H 2016. The average price per square foot reached an all-time high of $559, a 5% increase from 2021 and a 28% increase from 2020. The largest commercial transaction for the first half of 2022 was the sale of 459 East 149th Street which featured four retail and office condominiums in the Triangle Plaza Hub. Simone Development purchased the package for $32 million which included a 50,000 square foot grocery store, Dunkin, Boston Market and offices. This sale translated to $579/SF and made up 22% of the total dollar volume of the commercial sales.


Industrial. In 1H 2022, there were 18 transactions across $301 million in the industrial sector, a 31% decline in transactions and 5% increase in dollar volume compared to 2H 2022. Interest was strong in this asset class and vacancy rates remained low. Institutional investors, The Blackstone Group, Storage Post and Brookfield Properties, all made large purchases in the first half of 2022. Blackstone’s acquisition of two industrial buildings on Commerce Avenue for $81.75 million ($545 $/SF) was the largest industrial transaction year to date. In addition, Brookfield and Storage Post both transacted on self-storage buildings for $64 million and $48.2 million, respectively.


Development. Transaction activity for development sites remained consistent from 2021 into Q1 of 2022 as developers pushed to take advantage of the Affordable NY/421a tax exemption before its expiration on June 15th. There were 44 transactions in the first half of 2022, the same as the last six months of 2021 and the second highest of all time. Dollar volume of $231 million declined by 30% in 1H 2022 compared to 2H 2021 and declined by 11% year-over-year. Pricing increased 5% over 2021 to $86/BSF, in line with pre-pandemic levels. Overall, 8,550 new affordable units have been created in the Bronx since 2014 with the South Bronx having the largest increase throughout all of NYC.

For more information, please contact: Sarah Berman at 212.450.7300 or sberman@bermangrp.com.