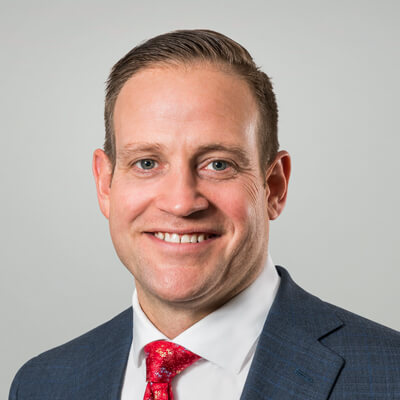 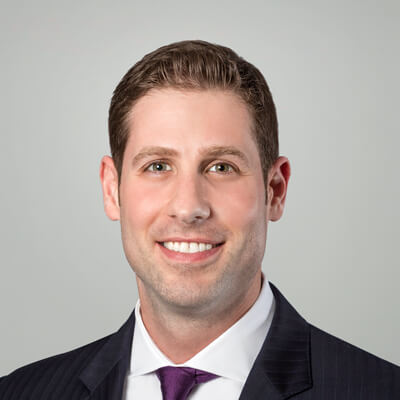 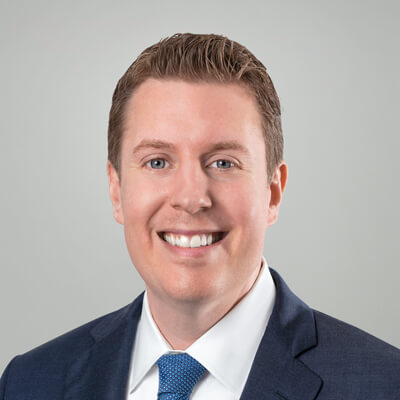 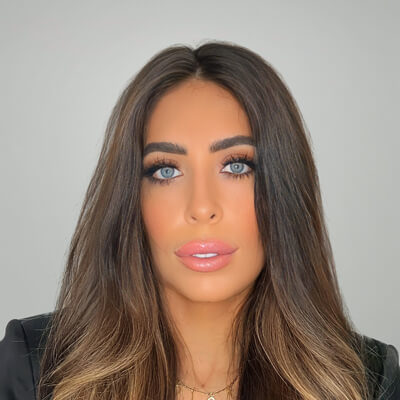 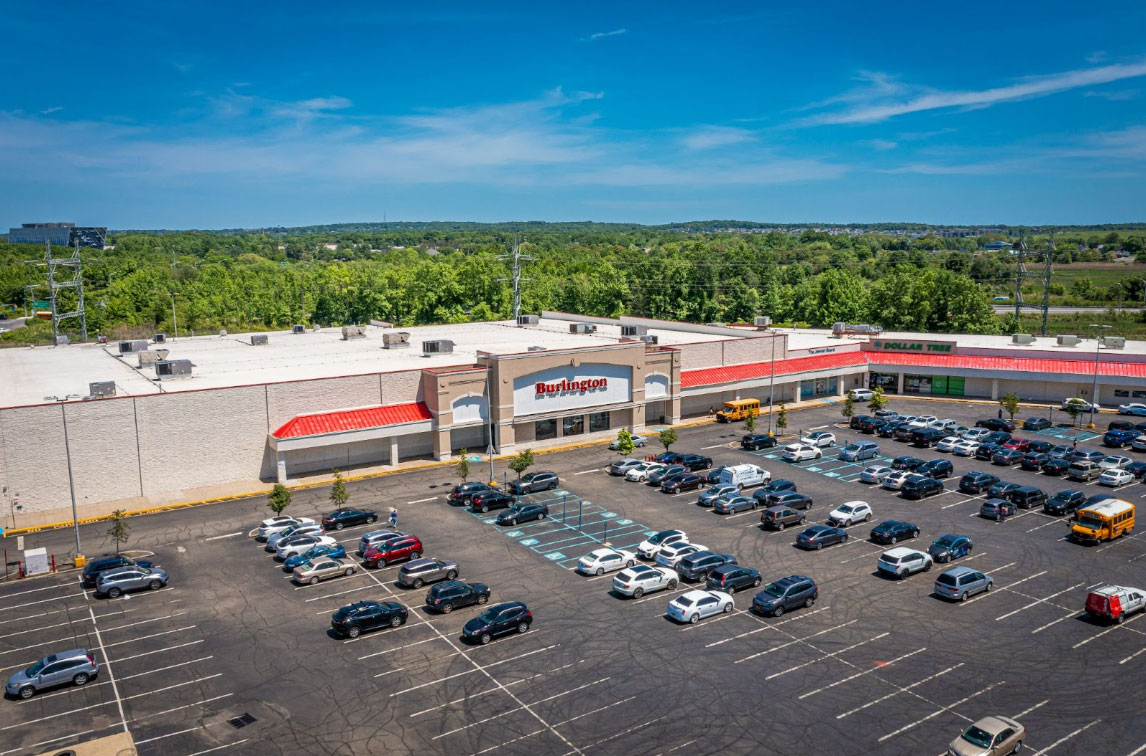 
“West Shore Plaza is a shopping center with a 92.5% occupancy rate and has consistently performed well for our client,” Kelly said. “Over the past 20 years it has had minimal vacancy and offers a roster of long-term tenants, some of which have been operating here for more than 20 years. The shopping center also offers tremendous upside, as new and planned developments are contributing to an industrial renaissance on the West Shore of Staten Island.”