Prior to joining Ariel Property Advisors, Mr. Kelly served as a Managing Director at CPEX Real Estate, where he led a team of dedicated sales professionals in selling and ground leasing development and conversion sites. In this role, Mr. Kelly managed all projects within his business line by maintaining client relationships, developing custom marketing campaigns, and leading the negotiation process.

Since entering the New York City market, Mr. Kelly has successfully brokered more than 120 transactions, consisting of more than 6 million square feet with an aggregate value of over $800 million. His accomplishments earned him recognition as a CoStar “Power Broker,” and the Home Reporter and Brooklyn Spectator both named him a “Rising Star.”

Mr. Kelly is licensed to practice law in New York and New Jersey. His professional affiliations and licenses include the following:

In addition to being a board member at The Dr. Theodore A. Atlas Foundation, Mr. Kelly is involved in numerous professional and non-profit organizations, including the Real Estate Board of New York (REBNY), the International Council of Shopping Centers (ICSC), The Mattone Real Estate Institute at St. John’s University School of Law, The Brooklyn Historical Society, Young Leaders Member of the Urban Land Institute, and the Building Industry Association of New York, Inc. He is also an active member of the Staten Island Chamber of Commerce.

He received his Juris Doctorate from Saint John’s University School of Law, and his Bachelors of Science in Finance and Small Business Entrepreneurship from the University of South Carolina. He also worked as a journey-man Ironworker on 4 Times Square, 383 Madison Avenue, and several of the New York City bridges.

Mr. Kelly currently resides in Staten Island, NY, with his wife and two daughters and can be reached at 212.544.9500 ext. 59 or via email at srkelly@arielpa.com. 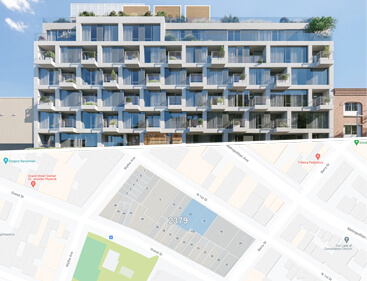 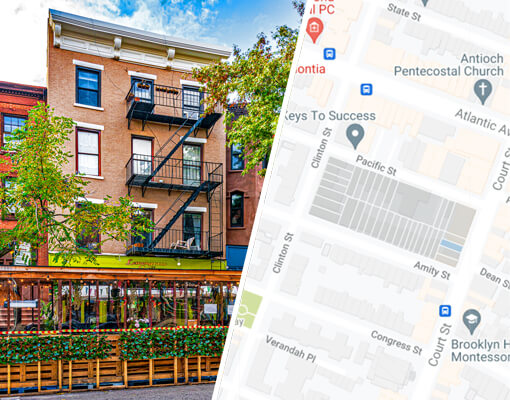 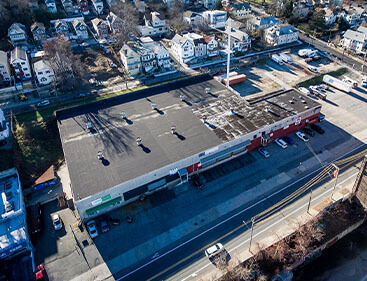