“Our company is unique to the real estate brokerage industry because it is organized like an investment bank, with separate sales and research divisions. By enabling our sales teams to deploy more resources to every transaction, this structure produces outstanding results for our clients.”

Shimon Shkury is the Founder and President of Ariel Property Advisors. As President he oversees all investment sales, capital services and research initiatives that the company undertakes. Mr. Shkury also co-manages Arlington Equity Group, an international debt and equity platform which has a focus on Joint Venture Equity and Debt Advisory. Arlington specializes in advising clients through the bond issuance process in Israel.

Since 2002, Mr. Shkury has advised private clients, institutions, operators, equity providers and lenders on pricing, positioning and selling assets throughout New York City. This experience has enabled Mr. Shkury to emerge as an expert within the various asset classes, city, state and federal regulatory agreements and market indicators.

Mr. Shkury is routinely sought out as a resource for the industry, being featured in the Commercial Observer, The Wall Street Journal, NY Observer, New York Post and many other industry publications. In 2009, he was recognized by Real Estate New York as one of the “40 under 40” in the industry.

His philanthropic and civic contributions are numerous as Mr. Shkury regularly supports dozens of professional and not-for-profit organizations such as: American Friends of the Open University, Friends of the Israel Defense Forces, AIPAC, Israel Bonds, Legal Outreach, Lower East Side Tenement Museum, Real Estate Board of New York (REBNY), Community Housing Improvement Program (CHIP), Bronx-Manhattan North Association of Realtors (BMAR) and many others.

Originally from Israel, he came to the United States in 1999 to earn an MBA in finance at the Wharton School of Business and a master’s degree in international studies from the University of Pennsylvania’s Lauder Institute. He previously served as a lieutenant in the Israel Defense Forces. Prior to starting Ariel Property Advisors, Mr. Shkury was a Partner with Massey Knakal Realty Services, now Cushman & Wakefield. 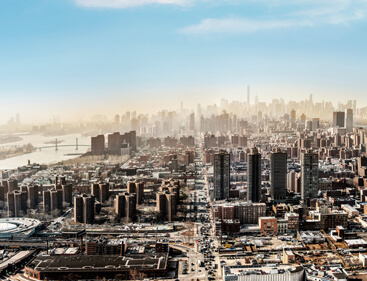 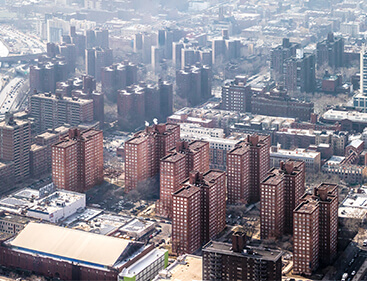 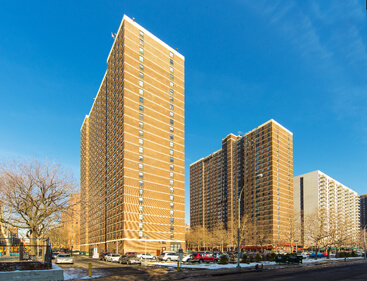