Mark Anderson is an Investment Sales Professional at Ariel Property Advisors. In his role, he is responsible for executing the company’s exclusive listings and facilitating business development initiatives in East Harlem. Mr. Anderson has executed deals involving various property types including: multifamily, mixed-use, commercial and development sites throughout The Bronx and Northern Manhattan.

Since joining Ariel Property Advisors, he has transacted over 50 deals with a gross consideration of more than $300 million in The Bronx and Northern Manhattan. Mr. Anderson also has experience evaluating and marketing a variety of property types throughout the five boroughs.

Mr. Anderson earned his B.S. and B.A. degrees in Business Management from Bucknell University as well as an Associate’s Degree in Business Administration from Garrett College. While at Garrett College, he played for the Men’s Basketball Team and was named Male Scholar Athlete of the Year. 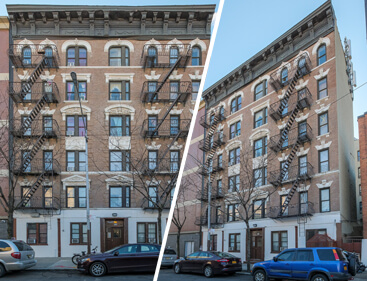 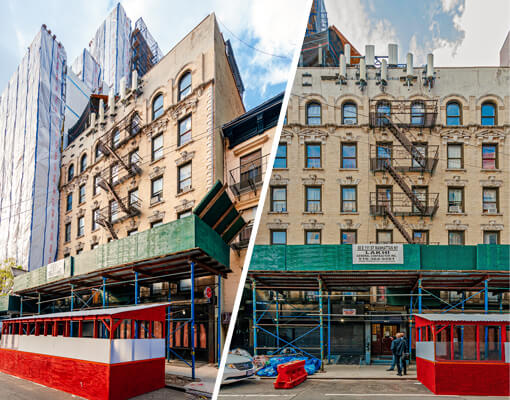 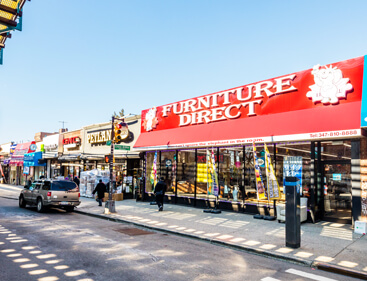